Please connect to the 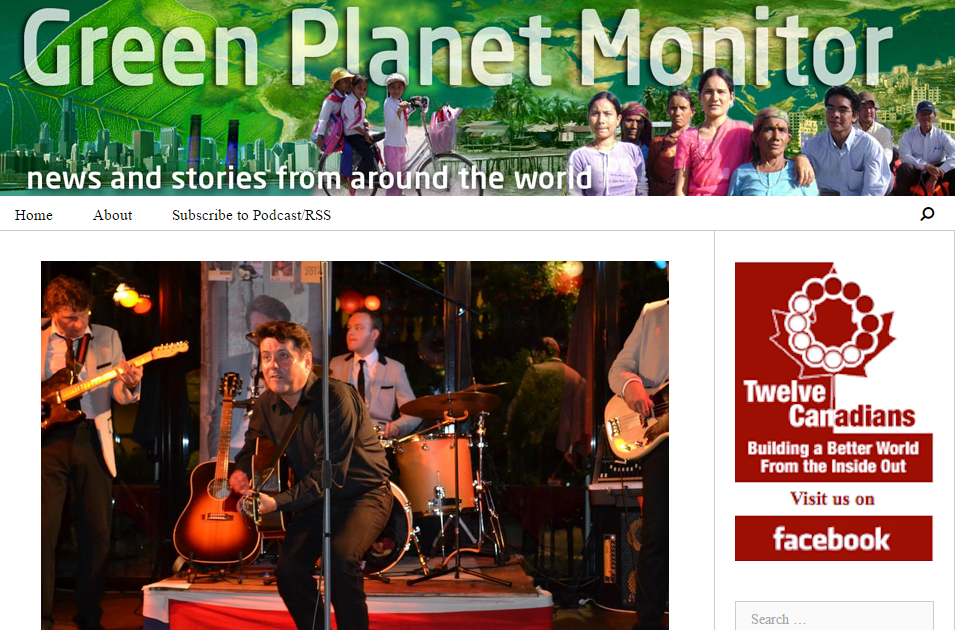 I just want to let you fans in know that I spent today editing a film of a live performance of the Wanted Man show recording in Freiburg Germany. There are over a dozen songs and I did manage to sit still long enough to be interviewed by the films’ director Eva-Marie Küehling. In Europe, look for the DVD on my site as of March or you can purchase it at my shows. Take care one and all and see you down the road.

I was asked to give a statement on Johnny’s passing and thought about writing a piece instead called “Cash Is King,” because that is the way I really feel. In plain terms, Johnny was and is the North Star; you could guide your ship by him — the greatest of the greats then and now. I first met him in ’62 or ’63 and saw him a lot in those years. Not so much recently, but in some kind of way he was with me more than people I see every day.

There wasn’t much music media in the early Sixties, and Sing Out! was the magazine covering all things folk in character. The editors had published a letter chastising me for the direction my music was going. Johnny wrote the magazine back an open letter telling the editors to shut up and let me sing, that I knew what I was doing. This was before I had ever met him, and the letter meant the world to me. I’ve kept the magazine to this day.

Of course, I knew of him before he ever heard of me. In ’55 or ’56, “I Walk the Line” played all summer on the radio, and it was different than anything else you had ever heard. The record sounded like a voice from the middle of the earth. It was so powerful and moving. It was profound, and so was the tone of it, every line; deep and rich, awesome and mysterious all at once. “I Walk the Line” had a monumental presence and a certain type of majesty that was humbling. Even a simple line like “I find it very, very easy to be true” can take your measure. We can remember that and see how far we fall short of it.

Johnny wrote thousands of lines like that. Truly he is what the land and country is all about, the heart and soul of it personified and what it means to be here; and he said it all in plain English. I think we can have recollections of him, but we can’t define him any more than we can define a fountain of truth, light and beauty. If we want to know what it means to be mortal, we need look no further than the Man in Black. Blessed with a profound imagination, he used the gift to express all the various lost causes of the human soul. This is a miraculous and humbling thing. Listen to him, and he always brings you to your senses. He rises high above all, and he’ll never die or be forgotten, even by persons not born yet — especially those persons — and that is forever. 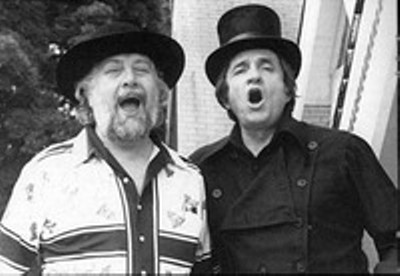 Two old friends from back in the Sun Record days.

Legendary songwriter and producer ‘Cowboy’ Jack Clement passed away yesterday August 8, 2013 in Nashville at the age of 82. I loved the songs he wrote for Johnny Cash: “Guess Things Happen That Way” and “Ballad of a Teenage Queen”.
Clement also produced “Ring of Fire’ for Cash interpreting the latter’s vision a of dream to hear mariachi horns on the recording. The late Merle Kilgore, co-writer of the song along with June Carter, remembered in interview how Clement sat in the control room during the recording whomping the chords on his big Gibson guitar. According to Kilgore it is the secret to what made the song sound so special. Here’s to you Jack!